Three Healthy Habits I Learned From My Dog 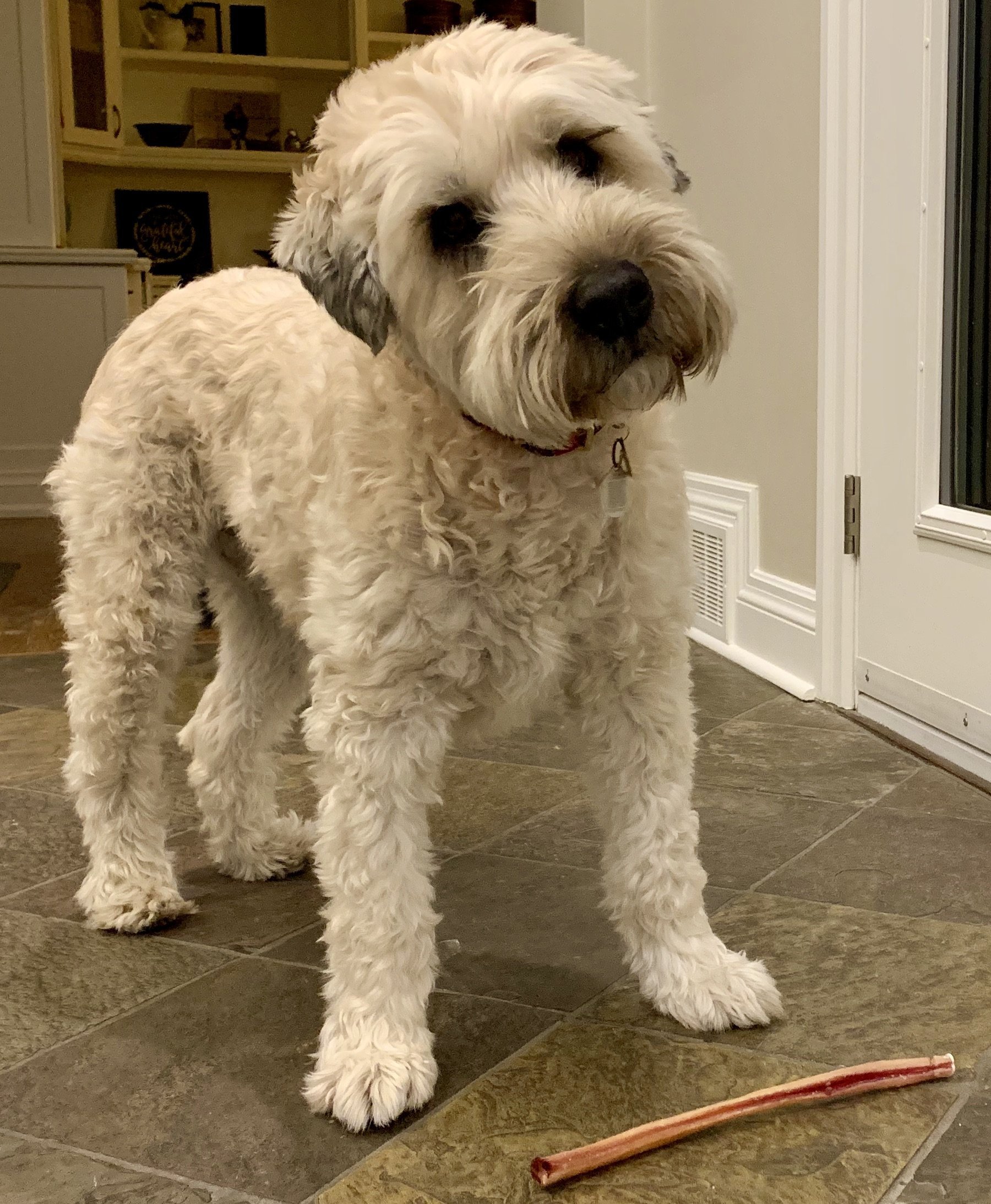 Three Healthy Habits I Learned From My Dog

By Janet OmsteadPublished On: February 7th, 2020

Earlier this week, on February 4th in fact, my dog Cooper turned nine years old. I want to share with you the three healthy habits I learned from my dog.

As you may or may not know, I love to celebrate birthdays and all that they mean in each of our lives – human or animal.

What a complete gift it is to get another day to play.

No one is as committed to playing as much as Cooper.  He’s lazy, to be honest. And as I’ve come to recognize in his character, a real creature of habit.

When we got to pick Cooper as a puppy out of a litter of eight “Whoodles” (a Poodle and Wheaton Terrier mix), we connected right away to his submissive and chill nature.  My kids were busy and full of so many activities at that time (they were 15 and 12 years old) little did we know the kind of calmness Cooper would bring into our lives.

Or the joy of play.

Support through the ups and down’s of life

Over those nine years, there have been monumental events in our family, including good times such as high school and university graduations, sports, and musical achievements.

There has also been our fair share of difficulties, including the death of three grandparents and mental health struggles.

And through it all, Cooper has been the kind, compassionate, and calming force in our family.  While most of his day he lies around, that doesn’t mean he doesn’t like to play. He uses his body language to tell me he is ready to be active.

Here are the three healthy habits I’ve learned from my dog:

1. Shape your environment for play.

It takes quite a bit of effort to get Cooper out of bed in the morning. He does it begrudgingly at first, but once he gets going, he is happy to go.

I know a lot of humans that feel that way too.  Finding creative ways to shape your environment is like adding a silent partner to support your playtime.  For example, putting on Cooper’s collar first thing in the morning is a signal that a walk is about to happen.  Likewise, you can put your running shoes by your bed at night as a trigger for your brain to get active first thing in the morning.

In The Play Book:  How To Get In The Habit of Good Health, I discuss shaping your environment and its benefits.  In chapter two, I quote author James Clear who says, “people who seem to stick to good habits with ease are often benefitting from an environment that makes those behaviours easier.”  It’s true.

Like clockwork, each night after Cooper eats dinner, he gets his most significant burst of energy, and he’s ready to play. Cooper heads over to his toy box, and like a toddler, picks out one squeaky toy at a time until he finds just the right one.

Then he patiently waits until one of us, his built-in playmates, is ready to chase him around like crazy for about 20 minutes.  We play all sorts of games – hide and seek, run around the kitchen island, chase him back and forth from the living room to the office repeatedly, tug of war. It’s enjoyable and great exercise too.

If you don’t have a dog, that’s okay, call up a friend or ask a neighbour to join you for an exercise class at a local community center.

Cooper is a pretty chill dog. Seriously, very chill. Snuggling on the couch with your dog is a way to live more in the moment and relieve stress.  Dogs have no agenda except for yours, so taking five minutes to chill with your dog can do wonders to manage stress.  Again, if you don’t have a dog, find a friend or family member to hug!

Getting into a habit of a daily walk in the park in the morning and an after-dinner play session is fun and makes you feel good. Being outside boosts your mood and clears your head.


There are no rules for play

When it comes to playing (exercise), there are no rules,  just tools and healthy habits to make it easier for you to succeed consistently.  After all, we don’t HAVE to play; we GET to play.

Thank you, Cooper, for always reminding me of that. 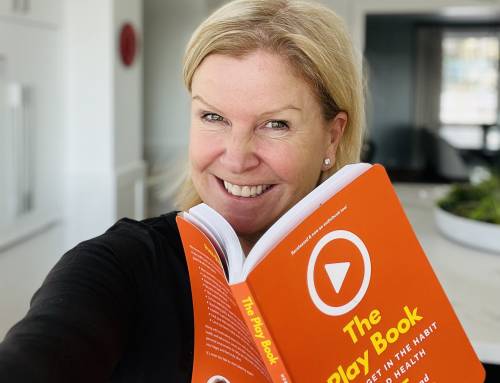 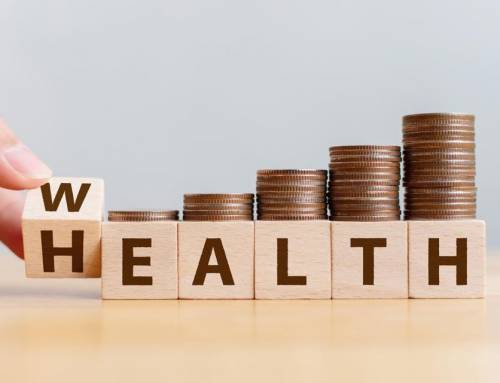 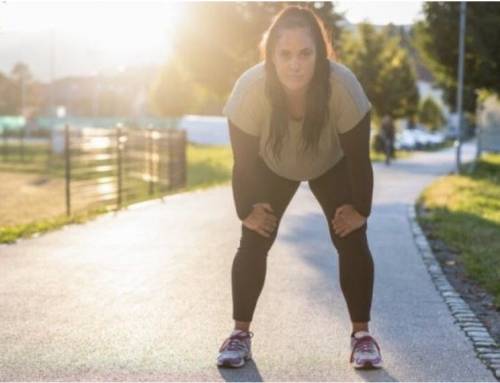 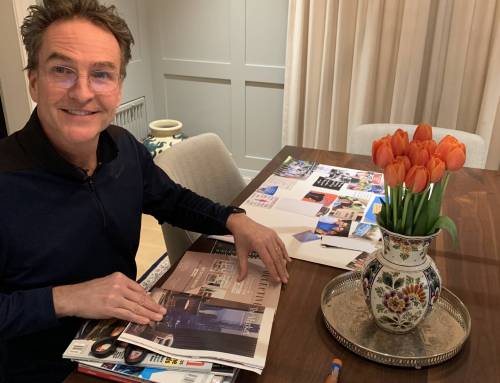 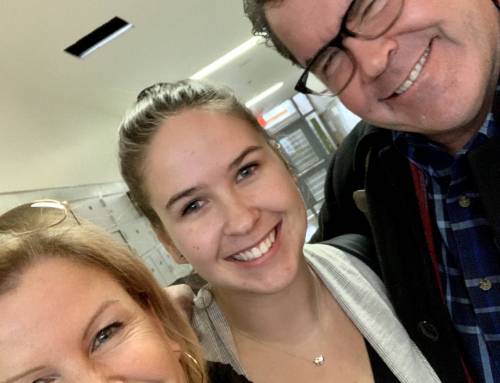 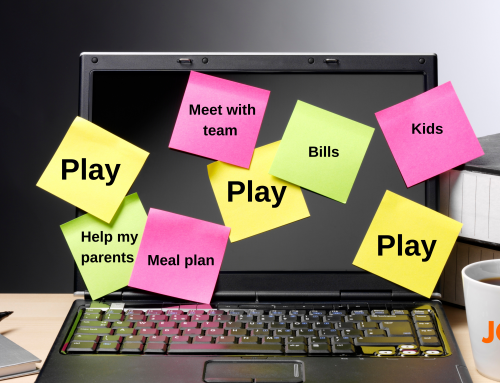 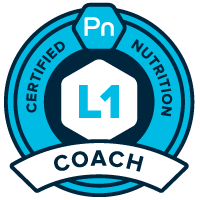 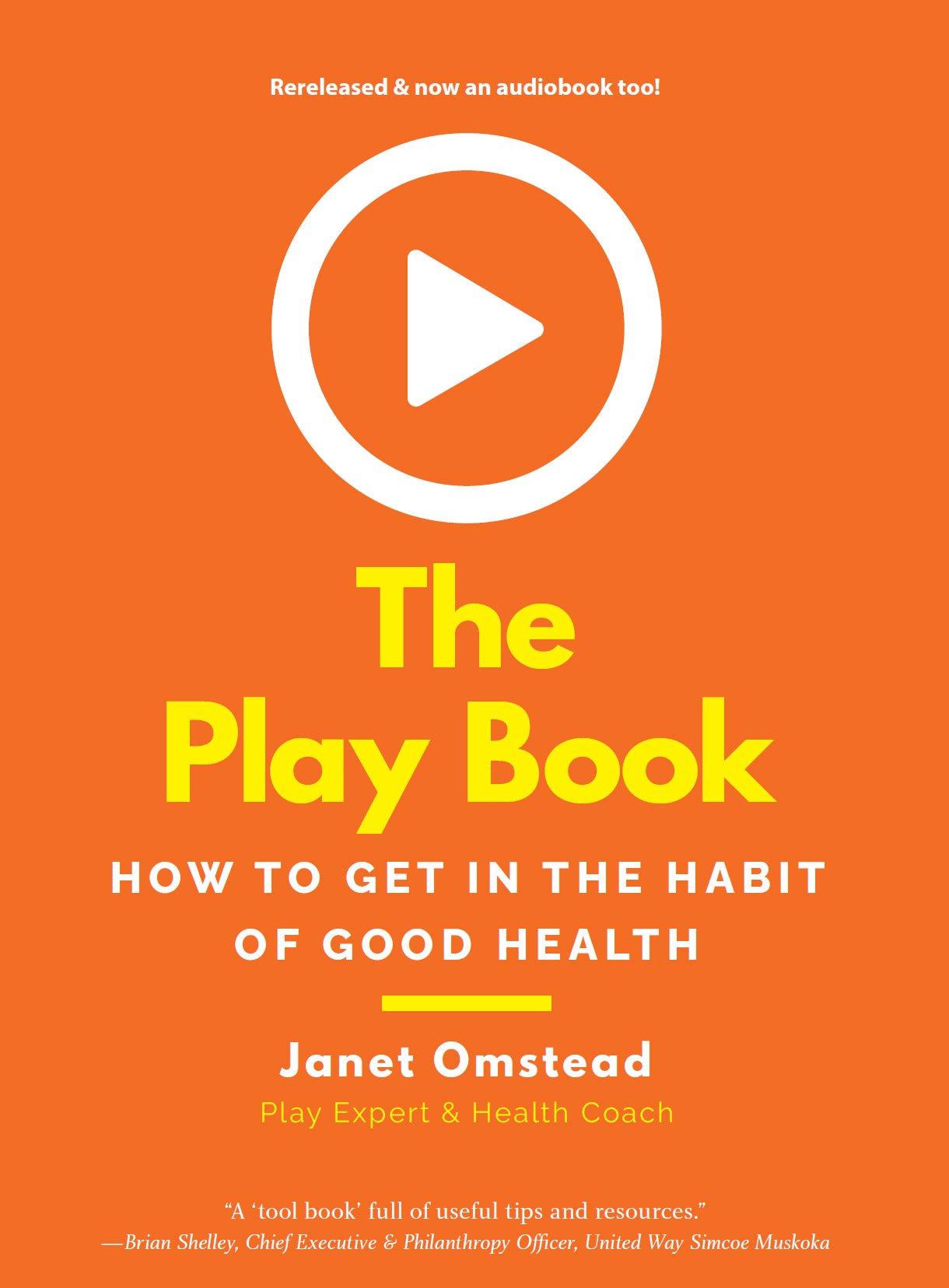